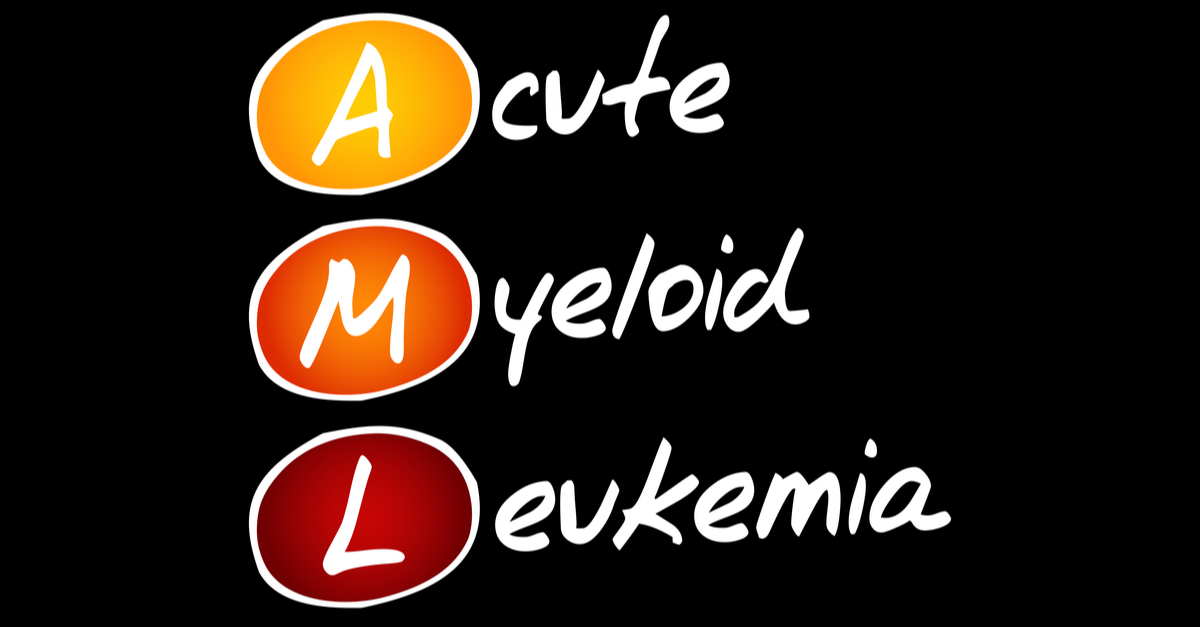 Recommendations of an Oncology Drugs Advisory Committee (ODAC) against approval of Quizartinib further opened debate on effective end point for registration studies of acute myeloid leukemia (AML). Though, the Study AC220-007 showed encouraging results a statistically significant improvement in overall survival (OS) with Quizartinib as compared to Standard-of-Care (SOC) Chemotherapy (hazard ratio (HR)-0.77), the analysis of event-free survival (EFS), did not show improvement (HR- 0.9). This raised doubts regarding the credibility of the OS results, in the backdrop of some of other issues identified by the US FDA reviewer.

In general, OS is the most commonly used end point for approval of new therapies. However, it may not be a perfect indicator of a new drug’s efficacy as advances in rescue therapies have made it possible to keep patients alive after AML has relapsed or failed to show complete response. Interestingly, FDA too has similar opinion. The Oncologic Drugs Advisory Committee in their meeting on July, 2017, stated that emergence of multiple new effective drugs for AML that may be used as post-study treatments may confound the OS results and hence, OS may no longer be an accurate reflection of the treatment effect in clinical trials. The committee advocated the use of EFS, which relies on events that would occur prior to use of post-study treatments and thus may better reflect a single treatment efficacy.

FDA also observed that the significance level of the OS results for the ITT population appear to be driven by the large effect in low-intensity chemotherapy subgroup (HR: 0.59) and therefore there is uncertainty on the generalization of the study results. In addition, the results for the secondary and additional efficacy endpoints do not provide substantial supportive evidence of effectiveness as there was only 4% CR rate, 11% CR/CRh rate, and 27% achievement of transfusion independence.

Imbalances in the rates of patients who were early-censored for OS and in the number of patients randomized but not treated (RNT) suggest that the statistical OS advantage of Quizartinib over chemotherapy observed in the primary OS analysis, is not robust in the presence of differential early-censoring and randomized-not-treated.

To defend the findings, the applicant presented a sensitivity analysis whereby patients who underwent subsequent allogeneic transplantation were censored at the time of transplantation, the results of which were similar to those from the primary analyses. However, FDA reviewer noted that this approach does not address the uncertainty of attributing the treatment effect to Quizartinib compared to the subsequent transplantation due to the differential censoring between the arms, as well as differential application of other therapies between the arms.

To summarize, the FDA flagged significant concerns regarding the credibility of the OS results and with the negative recommendations from the FDA advisory committee, it is unlikely that the FDA will approve the Quizartinib despite having encouraging survival benefit with Quizartinib.